I did say in a previous post that Drumz Of The South was dormant, not dead. So here I am in 2021 with some news:

If you’re an avid reader of DJ MAG, you may have come across “The Whole Picture,” a feature in August’s issue about music photographers that have published books.

I was included in the feature because in Autumn this year, I am publishing a book titled *insert fanfare* Drumz of The South: The Dubstep Years 2004-2007.

The book includes a massive selection of photos of my journeys with early Dubstep, namely DMZ, FWD>>, Skull Disco, Hyperdub, Plastician, Burial, Vex’d, Rinse FM and many other events, labels and artists that defined that time. Also, plenty of pictures of wider community and scenes of South London at night.

Many of these photos have appeared here, my Flickr, the original blogspot + various publications and galleries over the years. But there are quite a few in there that have never have been seen before.

There are also a few other non-photo details in the book…but all will be revealed in good time.

The thing is that in order to print and publish Drumz of The South: The Dubstep Years 2004-2007, the design and production of which is self-funded, I need some help. So for 30 days throughout August and September, I will be crowdfunding to print and publish 1000 copies.

The crowdfunder launches on Tuesday August 17th 2021 – please sign up via this link to hear about how you can contribute to getting this book made. Everyone that signs up will get a PERSONALISED email from me – talking about the book production process so far.

I AM OVER THE MOON that this is finally happening, after over 10 years of thinking about and planning it. The book is VERY special. 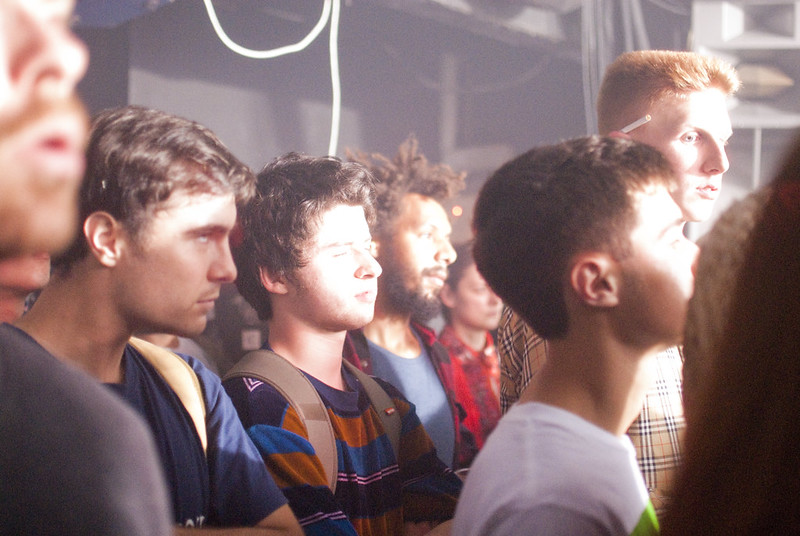 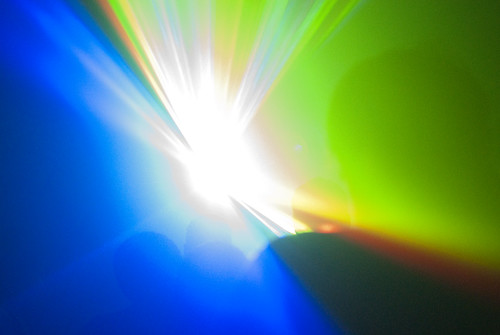 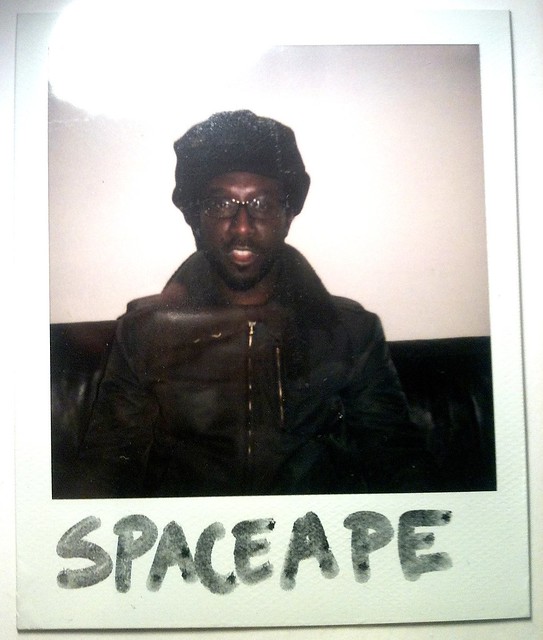 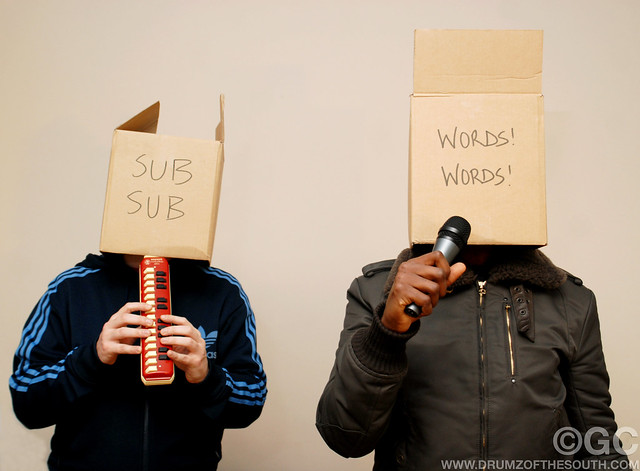 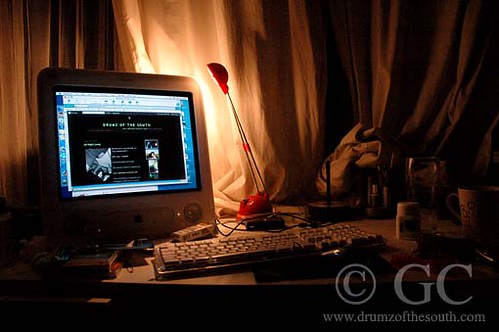 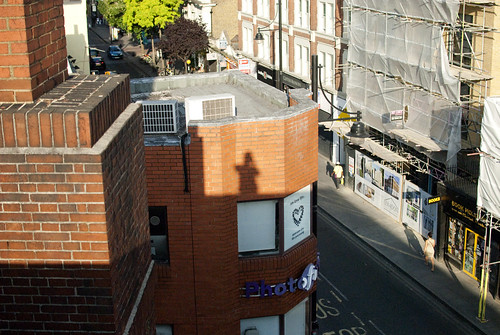 Click on the image of Mala above to be taken to a video of him digging through John Peel’s archive. It’s a catalyst for a description of Mala’s own journey with music and proves very inspirational. Check out which tune Mala plays to his baby son to soothe him. Check out a collection of my images towards the end of the video. It was nice to be involved in this!! John Peel lives on. x

“People do meditation to find psychic alignment. That’s why people do psychotherapy and analysis. That’s why people analyze their dreams and make art. That is why many read Tarot cards, cast I Ching, dance, drum, make theater, pry out the poem, and fire up the prayer. That’s why we do all the things we do. It is the work of gathering all the bones together. Then we must sit at the fire and think about which song we will use to sing over the bones, which creation hymn, which re-creation hymn. And the truths we tell will make the song.”

– Clarissa Pinkola Estés from Women Who Run With The Wolves

There’s a great musical director inside my head. She gathers tunes without my conscious knowing, playing certain ones at certain times and providing a continuous, changing soundtrack to my changing interior weather system. Sometimes my amateur emo artist self calls on her to illustrate the way I feel (be it good or bad or something else), often to kick it out of my system. Then we rifle through the archives together pulling out songs. Music as detox, music as therapy, music as creation, or re-creation hymns, songs to sing over the bones with. Today, the maestro and I searched for hymns for the leaving of a situation, character and a longer term, annoyingly cyclical part of myself; internal and external predators as Clarissa Pinkola Estes (quoted above) might say. In short it’s a patch that’s ushering in a much needed personal revolution and, like all good revolutions, it needs a soundtrack. Enter Digital Mystikz, whose name is ever more apt in these days of techno-nature; and Mala in particular.  I moved through as many of his tunes as I could find on my laptop; allowing the frequencies to penetrate and pull bits of me out like string, a feeling comparable to a recent acupuncture experience. The more I dug, the more I felt relieved; lighter, tweeting (another form of creation hymns perhaps) the tunes that were pulling out the energies that a few years ago, I would’ve stamped into the floor at DMZ at Mass.

Digital Mystikz / @mala_dmz music – nothing compares ; it hits the soul

It’s no coincidence that I found an affinity with some of their titles also:

Shake Out The Demons…