Being compelled to share GREAT music is how Drumz Of The South began; -then, posting photos and words about music that was getting right into my system led me to organise events at Brixton’s Plan B, a tent at Antic Banquet festival and many, many events in and outside of Crystal Palace’s Antenna Studios. I am now taking up the baton from Katherine & Charlie Hannah (Itchy Teeth) and organising the next Live from Alexandra Nurseries event on the 28th of November.

A fruit and veg seller who commutes from Deal in Kent to Crystal Palace every Saturday (where I see him) told me about this little festival. It’s run by Smuggler’s Records, who seemingly run things in Deal. The site was a bit like a village green framed by an acid yellow rapeseed field and a couple of tents, including the main stage where stand out band Electric Jabala played. The magical Whiskey Moon Face were there also, but we missed them. Turns out there was a whole other stage hiding in the woodland area that we find out about until the next day. Gutted. 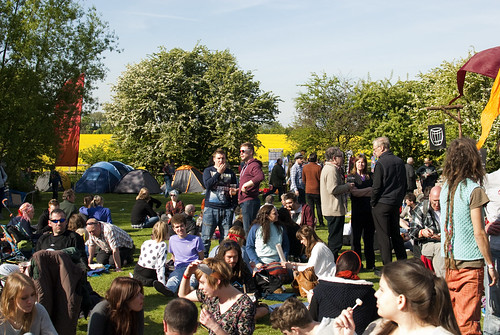 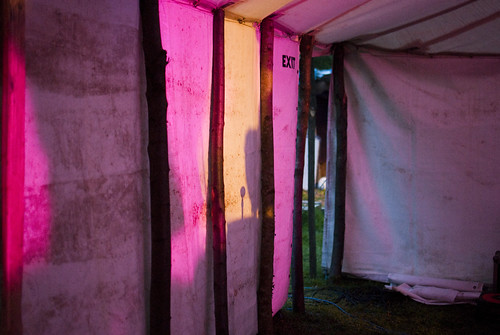 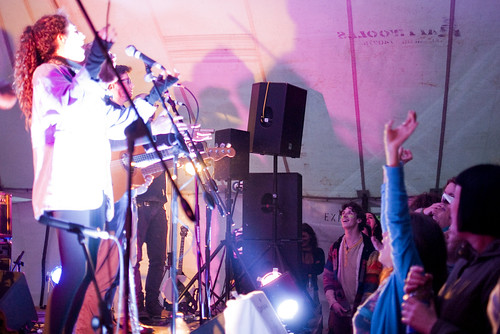 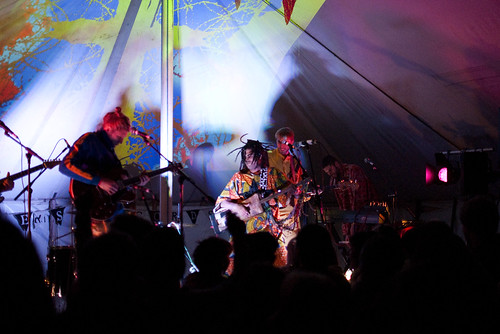 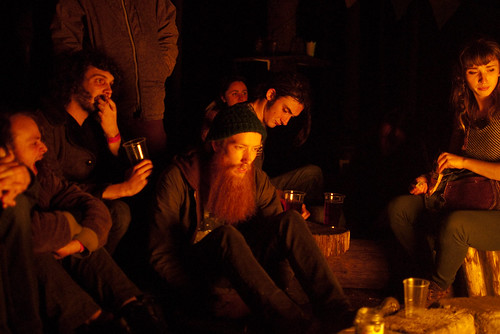 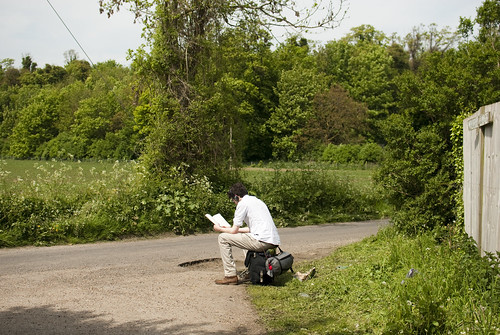 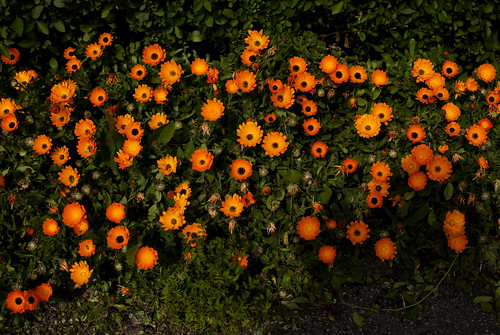 The Café Thing at Antenna Studios is proud to present JONO McCLEERY & The Dans with support from Joss Price.

Jono McCleery, a London based solo artist signed to Ninja Tune, completed his first album ‘Darkest Light’ independently in 2008 which was self-produced and funded by fans, including folk-star Vashti Bunyan and BBC radio DJs Tom Robinson and Fiona Talkington, and is now available worldwide on iTunes.

His most recent album ‘There Is’ is out now, and has been described as “Miles Davis, Massive Attack, John Martyn, Fink, and Radiohead wrapped up in one exquisitely produced album.”

Entry is £7 and as there is a very limited capacity, so it’s advised to purchase in advance!

Here is the flyer for the second Café Sessions at Antenna Studios. We’re super pleased to present the wonderful Daisy Beau and Jason James.