I put up a few of my early Dubstep and Grime images on my store to make it easier for people who request prints. They’re all from around 2004-2005, all taken in London on Digital camera – at Plastic People except for the one of the lathe, which was captured at Transition Mastering Studios, on film.

Photography shows the passage of time…

Smoking is now banned in UK clubs; Plastic People is now closed; DMZ, who feature in one of the pictures minus Coki celebrate 10 years this year; Wiley enjoyed big success, retired then broke his retirement; Skepta and Boy Better Know are leading a Grime renaissance – the genre never went anywhere, but it’s seemingly in a new chapter, as highlighted by Skepta and BBK on stage with Kanye West at The Brit Awards earlier this year. 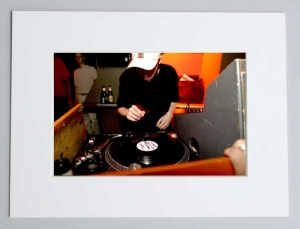 Transition Mastering Studios is still in Forest Hill, still captained by Jason. I visited him last year as part of a photo series about Mastering Houses for FACT – he’s still as busy as ever, still trusted by hundreds of producers and DJ’s to produce weightly, soulful low-end; what HAS changed for him and most of the other studios I visited however, is that engineers are increasingly working alone, without the producer or DJ next to them. Also, bedroom producers are now often trying to master music on their own, with sonically disastrous consequences. It’s the internet age.

As for my work – it’s evolved, as it should; I don’t blog as much and have started working with film (fruits of labour, will ripen soon). I still love anything to with cities, am still moved by London and it’s layers of narratives and history, my work is published frequently and increasingly appears in documentaries; commissions are building up and I enjoy researching new publications to work with, especially print media as it is King. For stills, I use the same digital camera that I have used for a few years, updating it with new lenses- it’s battered to the point where the staff in Jessops were cooing over it last week – too many photographer’s in their opinion are obsessed with the latest technology. More than anything else, I love that people collect my images for their walls, it’s the most satisfying feeling. Lastly, I have a new website… www.georginacook.net

Despite being reluctant to frequent the pubs and restaurants in the CP triangle (where I work, play, eat, love, give / am given, fight & sometimes fuk myself up) too often, in case the comrades get sick of me, I stayed in Palace last Saturday night; cos the Big Beary Godfather that is Andy Bambino was hosting the Metamono 7″ launch party in his shop and it’s somewhere I’ve never been to at night time and I’d heard that the last one was the boom shizzle and the Metamono guys have been to events at my café and Andy is a café guardian (as well as big beary godfather) and that’s how this community (breathlessly) rolls.

Andy’s a genius, not simply for his capacity to attract people as strange and bewitching as the objects he sells to his world, but also, I’m sure, cos he knows that putting on events and getting people drunk will lead to people wanting some of these strange and bewitching curiosities. (I left with a Metamono badge and a 7″ and have a desire for the bench of red chairs out the front of the shop).

©GC ‏@drumzofthesouth 24 Mar   everyone lost their f***** shit @Lucy_Lovebird I actually lost my cardigan, some brain cells, probably some dignity, you’re like an oracle.

As the above tweet is so entirely true, I feel it’s only fair to expand on this in the form of :

Music has become a flaccid shadow of the social power it once was (FLACCID? Music, are you actually gonna take that?)

TO LIBERATE the imagination (How was your weekend? Well, I had a really good space voyage on Saturday actually”)

Our restraints will be our liberties (The testosterone will later take liberties with a man by telling him to be quiet (mid conversation) just so you can stare at his handsome face. #feminismgonewrong)

Our limitations will be our aesthetic (EVERYBODY’S NOT ACTUALLY ON PILLS PEOPLE, BUT EVERYBODY’S LOSING THEIR SHIT ANYWAY)

We will kick against the pricks (ooh do you want some help with that?!)

– use a microphone (luddites)

– use digital sound generation or sampling - (u don’t rate hip-hop then fam?)

– use mechanical sound generation (are we really all 30-60+ year olds raving in a furniture shop?)

– use digital sound processing (But seriously how are you doing this?)

– use analogue electronic sound generation  (This actually IS the boom shizzle)

– use analogue electronic sound processing  (is that what the millions of cables are all about?)

– build their own or play used instruments (please can you build me a Theremin?)

There are some great pix by John Barrett here. Drumzofthesouth photos to follow 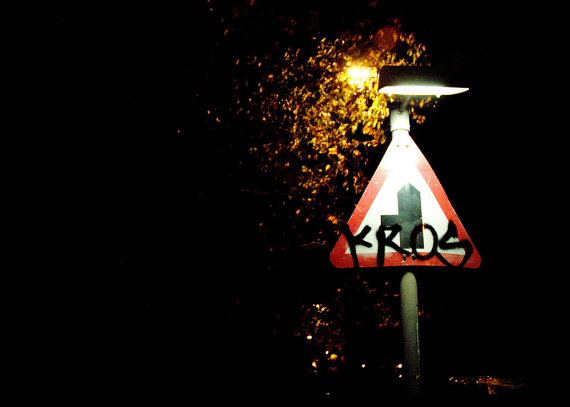 I’ve opened a shop on ETSY. This is the first print for sale. Limited Edition of 10 signed! 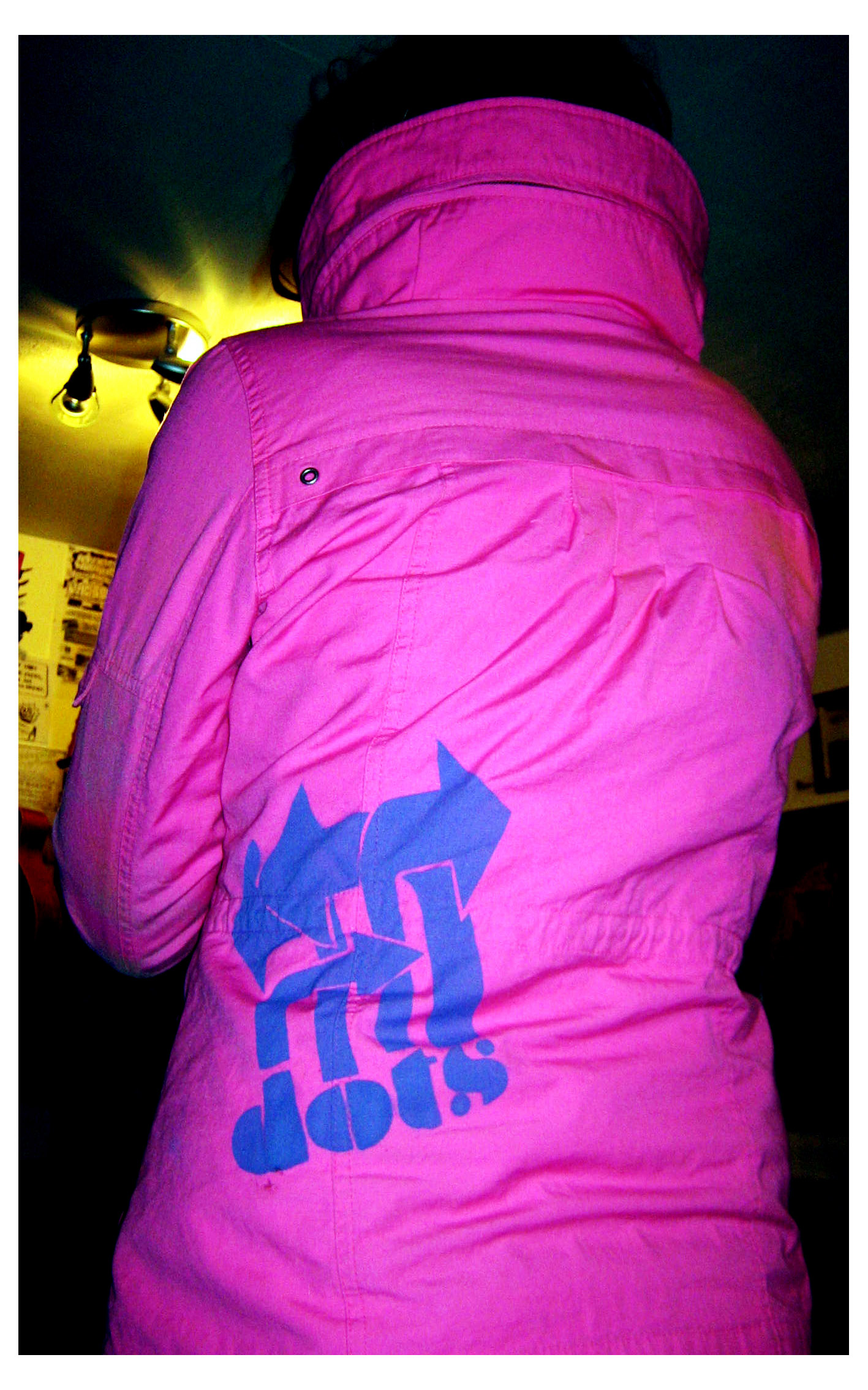